Today, I would like to talk about the basic reward mechanism in the human brain and its relationship to drug dependence, and addiction.  I will also briefly introduce what current research tells us about the neurochemistry of these conditions and provide some insight into what can be done to improve the outcomes of those involved in drug dependence and addiction. First, lets define reward, addiction and dependence and see how they relate to each other.

A reward is a stimulus that reinforces the likelihood of repetitive behaviors. Rewards come in the form of food, water, sex, drugs, or simply things you like – anything that increases the likelihood of repetitive behaviors. Rewards can be pleasurable (I like that), or necessary (I want or need that).  The reward system is driven in large part by dopamine but other neurochemicals such as serotonin, GABA and acetylcholine can also play a role in behavior linked to rewards.

Dependence is classically defined as a state where a drug use is repeated in order to maintain a normal state of function and where withdrawal occurs if the drug use is discontinued. Dependence involves areas of the brain other than those of the reward system.

The nuts and bolts….. 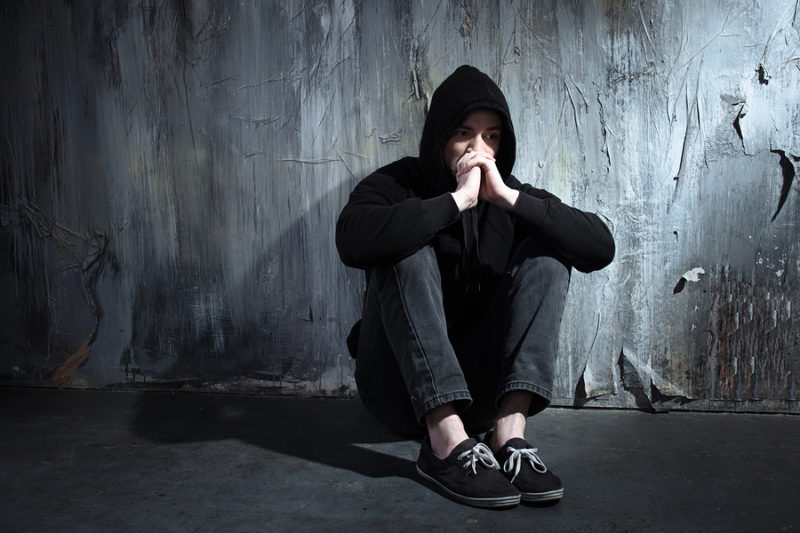 There are three structures in a part of our brains called the limbic system that play a direct role in the reward system of the human brain. They are:

1.) the ventral tegumen or VTA;

2.) the nucleus accumbens or Nac;

3.) and the pre-frontal cortex or PFC

When a reward is presented to the brain, dopamine release is triggered in the cells of the VTA which trigger neurons to stimulate the Nac and PFC. Rewards at “normal” or low levels trigger a normal or low-level dopamine response, and the individual will continue seeking those rewards as needed. Addiction comes into play when a stimulus, such as a drug or sexual activity stimulate the limbic system to secrete elevated levels of dopamine because the stimulus was surprising or “better than expected.” This is what drives individuals to continue compulsive behaviors.

So, what’s the problem?

I think most of us know the social problems that can stem from addictive behaviors and drug dependence but the neurochemistry is often overlooked. Each of us are born with a baseline level of neurotransmitter activity and function. The amount of neurotransmitters manufactured and secreted in our brain is predetermined to an extent by genetic programming and then modified by the environment we live in. In a sense, our neurochemistry defines us and determines how we function on a day to day basis. If you tend to low dopamine levels and secretion, you are likely going to experience symptoms including low motivation, physical fatigue, obesity, insomnia, addiction, food cravings, cognitive deficits, chronic fatigue, attention deficit disorder (ADD) and poor motor function. How do these levels become low? Again, poor genetics combined with environmental insults such as neurotoxicity, trauma, poor living conditions, poor nutrition, properly prescribed medications, and addictive habits, all play a role in suboptimal function of dopamine the reward system.

What interventions can be used to affect the dopamine system.

Entrepreneur, Advisor, Author, & Pilot who loves business getting outside the box & inventing new ways of doing the impossible. http://chrisbehnke.info