Do you want real solutions for fighting depression naturally or do you just want a pill?

Next to lifestyle-induced diabetes and cancer, depression may be the most searched, and most talked about health subject of our time. There are a couple of reasons for this: 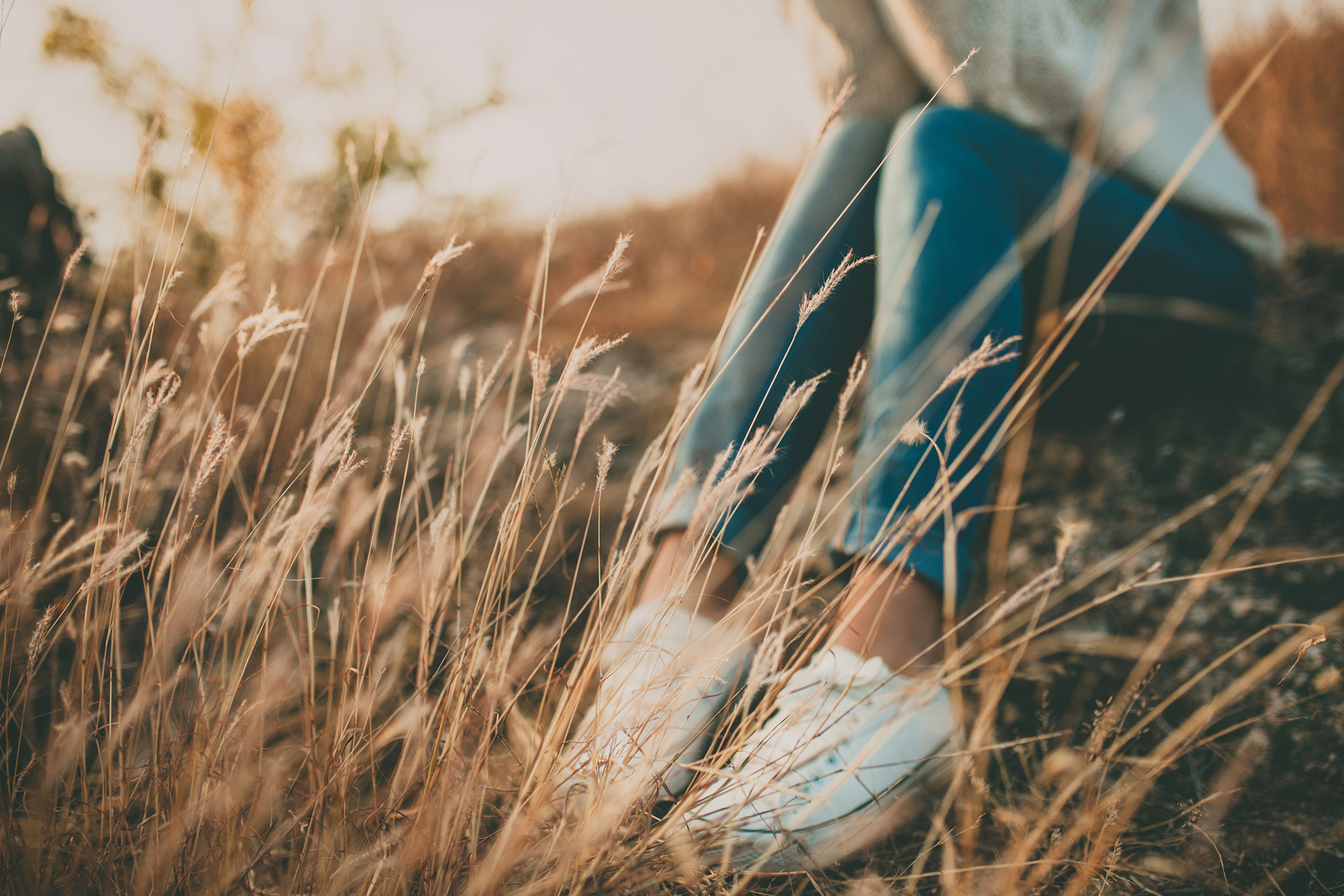 When I was in medical school one of the tenants of our profession was, “Treat the Cause”. When seeking treatment for depression it is critical that you address the cause not just the symptoms, because if you don’t you will continually relapse and never move forward.

In the US, the Standard of Care for treating depression includes the use of pharmaceuticals and behavioral therapies. I firmly believe that behavioral therapies are key when it comes to addressing the mental/emotional/spiritual causes of depression. Pharmaceuticals should be used if and only if there is a question of safety for the individual being treated or for the people around them.

The pharmaceuticals of choice for use in treating depression are SSRI’s and SNRI’s such as Prozac, Celexa, Zoloft, Effexor, etc.. These drugs are great for short-term use but they are poor choices as a long-term solution and can negatively affect multiple systems in the body. So why are they used so frequently?  The answer is, they are an easy solution for doctors and they wonderfully mask the symptoms of depression. But they don’t treat the cause in any way and many times make things worse! So what are you left with?

There are natural treatments for depression but again what matters is that you address the symptoms and treat the cause. So what are some of the more specific causes of depression? I will break them down below.  Please understand that there are short-term and long-term treatments for each condition and, in addition, those that are strongly related to and affected by neurotransmitter imbalance, and those that are not strongly related to or affected by neurotransmitter imbalance.

Causes of depression that are strongly associated with and affected by neurotransmitter imbalance:

Causes of depression that are not strongly related to or affected by neurotransmitter imbalance.

So what is the best way to naturally treat depression? 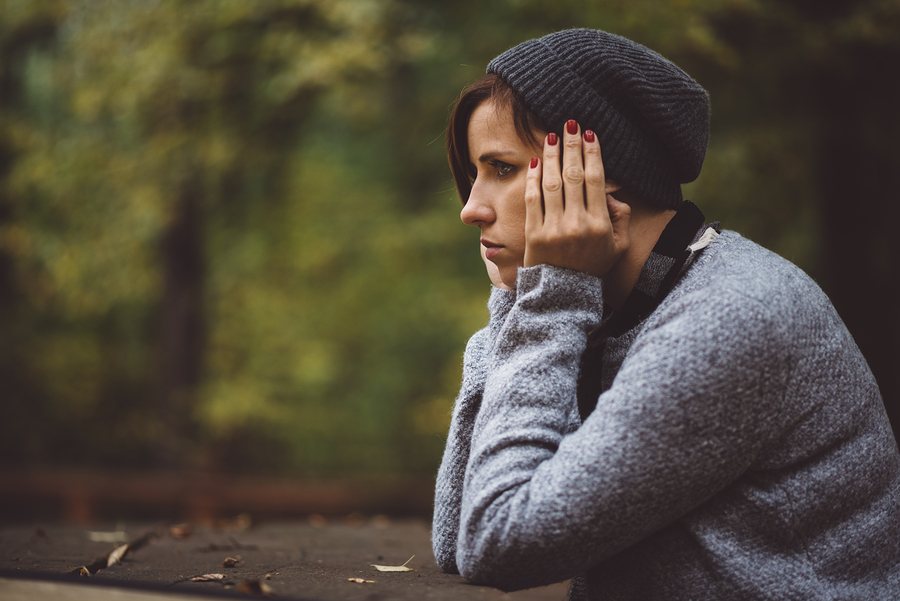 You got it, treat the cause! For example, if the reason you suffer from depression is because you don’t move like humans were designed to move, then start moving. If your depression is still a factor then move on to the next cause. If you have bad genetics and everyone in your family has been diagnosed with depression, influence your brain chemistry (I’ll show you how below) and change your behavior. Do you see where I’m going with this? I’m sure you sense the sarcasm but I hope you can see why I’m hammering at the causes of depression because if you don’t treat the cause then all you are doing is “trying” things. People will say, “ oh I tried that and it didn’t work.” The next time someone tells you they’ve tried something for depression, ask them what caused their depression and watch their eyes glaze over.

The truth is, there are many solutions you can use to treat depression naturally and I’ll address a few of them below because people want a quick answer so they can go out and try something. Just please understand that I can’t address them all in this paper but I will give you a few guidelines and tell you what we use in our clinic that works both in the short-term and long-term.

Behavioral therapy – This should be the first or second solution you turn to. Most people know if they’ve been through trauma and it’s easy to get help when you have because you know you need help. Self-destructive behaviors and thought patterns aren’t so easy to spot and it can take a confrontation or crisis for some people to end up in therapy they needed years ago.

Herbal medications – there are a variety of herbs that are used to “support” individuals with depression, the most famous of which is St. John’s Wort.  Many studies have proven there are benefits from the use of this herb but again, I will ask, what are you trying to accomplish when you try the herb even if the herb is used in a study? Research says that St. John’s Wort increases serotonin. That’s great, but we also know that treating only the serotonin system in isolation negatively affects the dopamine system.

Acupuncture – Acupuncture stimulates the nervous system by creating a short-circuit which will drive a systemic response of some kind. Chinese medical terms are difficult for the general population to understand and incorporate into their western medical paradigm and until we understand it from a western perspective, we won’t know how to attribute scientific value to it. With that said, some studies have shown that it is equal in effectiveness to antidepressant use and it is also used to offset the side effects of the SSRI’ medications.  Many people receive acupuncture treatments for “balancing” and calming them down and I have found it to be quite effective for that.

Cranial Electrotherapy Stimulation – Cranial Electrotherapy Stimulation or CES is an FDA-approved treatment that uses a small handheld device with electrodes that are attached to the ears and runs electrical current through the brain. It has been shown to increase serotonin, beta-endorphins, ACTH, melatonin and norepinephrine and GABA, increase DHEA and reduce cortisol production. It has also been shown to increase alpha waves in the brain. It’s effectiveness for depression is mixed and the mechanism of action is still unknown.

Amino acid therapy – Well, what’s this? It’s funny because very few people know about it and it’s the most effective thing you can do to alleviate symptoms of depression and at the same time, treat the cause. Simply put, it is using multiple amino acids to address the neurotransmitter imbalances caused by the conditions I mentioned above.  Now I know that you are going to say, “hey there bud, you have been telling us to address the cause of depression and here you are giving us a simple solution!” Yep, I have and the reality is, you need to feel better in order to want to find the cause. In a best case scenario it may take you six months or more of hard work to figure out what’s wrong and address it. Most people I’ve seen with depression don’t have the energy for that kind of tenacity unless they have help. This is exactly why people turn to the use of antidepressant medications.  They are quick and easy. But the side effects are nasty and it is hell trying to quit taking them. Many of the causes listed above are rooted in neurotransmitter imbalance.  For example let’s say you have gut dysfunction and specifically Crohn’s disease.  I bet you didn’t know that Crohn’s is associated with amino acid imbalance! It is and responds beautifully to amino acid therapy when it is properly administered.  There are many more examples I could list and I will do so in another article.

So how does amino acid therapy work and what do we use?

A combination of amino acids are taken orally in high doses throughout the day. These amino acids are absorbed into the bloodstream and provide the brain with compounds that are used to make neurotransmitters.

Nine years ago, we started using amino acid therapies in clinical practice and we had enough success to feel good about what we were doing. The protocols we used were good but we were unhappy with the results or the methodology they used. So we decided to develop our own product and protocol for balancing the neurotransmitters. After several formulations and thousands of bottles sold, we feel that we have come up with a very solid product to help support neurotransmitter imbalance as a cause of depression.

EQ is a powerful natural supplement for the brain. Scientifically created from the ground up specifically to deal with these issues. I challenge you to try EQ for a couple of months and see for yourself, worse case scenario you’re out a few dollars, but if you’re like thousands of other patients who have benefited from EQ over the last 8 years, this product could prove to be highly beneficial.

Give EQ a Try